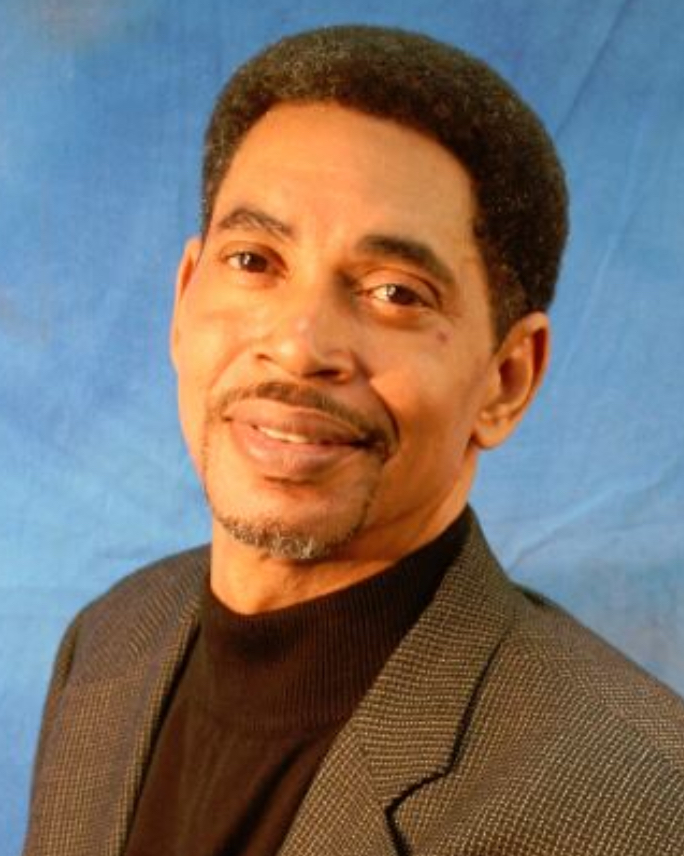 Lenell Knox is a native of Chicago, Illinois, and an accomplished author. Mr. Knox published his first book in 2010, “Hard Knox Inspirational Poetry Volume One.” And, in 2020, Mr.Knox published his second book entitled “A Preacher’s Poetry & Prose.”

Being born of Christian parents: Irene Knox and George Allen Morgan, Lenell was moved in his heart to commit himself to find a solution to address many of the community concerns such as escalating crime rates, teen violence, incarnation, and fatalities that are oppressing many at-risk communities. And not just any solution, but a solution that will be both doable and embraced by the communities and police in which these things seem to be prevalent.

On his first attempt, he launched a program called ABWP (A Better Way Program). Knox later reached out to law enforcement, community leaders, and support from the Chicago Bears Football Organization. Mr. Knox was directed to Mr. Jerry Butler, who at the time was performing duties as the Chicago Bears Director of Player Development. They continue to collaborate on the significance of such a program that educates our youth on the consequences surrounding their actions. Together they each shared a similar passion for enriching the young minds and hearts of our youth and future leaders.

This passion presents “The Knox Project,” an NFP created in January 2018. The Project will bring about the opportunity to collaborate with young adults, community stakeholders, and law enforcement officers to establish new outcome models, which places respect, courtesy, and integrity as the essential pillars needed in establishing a stronger and healthier community partnership.

Born and raised in Chicago, IL, Luis Klein has been working as a consultant, campaign, and government staffer for progressive candidates and organizations for over a decade. Having grown up in a union household and the son of Chilean exiles, progressive politics and a commitment to action have always been present. 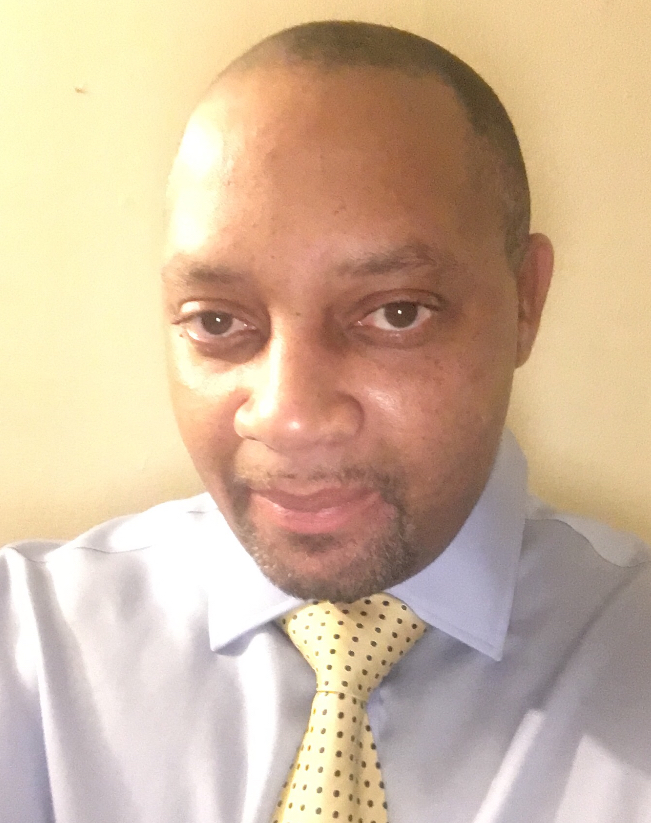 Eric Williams was born on September 24, 1971, in Chicago, Illinois. He was born to two beautiful Christian parents: Walter Williams and Flora Mae Williams. Eric attended Near North Career Magnet High School, and he entered the U.S Army Reserve after graduation. Eric became a franchise owner of a commercial custodian cleaning company in the mid-’90s.

He later started his own janitorial cleaning company called: Walt Brothers Janitorial Cleaning in 2010. Eric has attended DeVry University, as well as obtain many IT Certificates. Eric is currently working at USMEPCOM, Core Service Division as Chief IT Specialist / Supervisor. Mr. Williams has done military contract work overseas: 2011 to 2013 VMware Virtualization Systems Administrator, 2010 to 2011 Domain Systems Administrator, and in 2006 to 2010 Information Systems Engineer (ISE). Eric served in the US Army Reserve as a Human Resource Specialist from 1992 to 2013, and also as an Access Control Operator from 2004 to 2005. In 2017 Eric teamed up with Jerry Butler and Lenell Knox to help bring minority teens and Chicago policemen together. He shared their passion and their vision. Eric Williams served on the Board of Directors for The Knox Project. 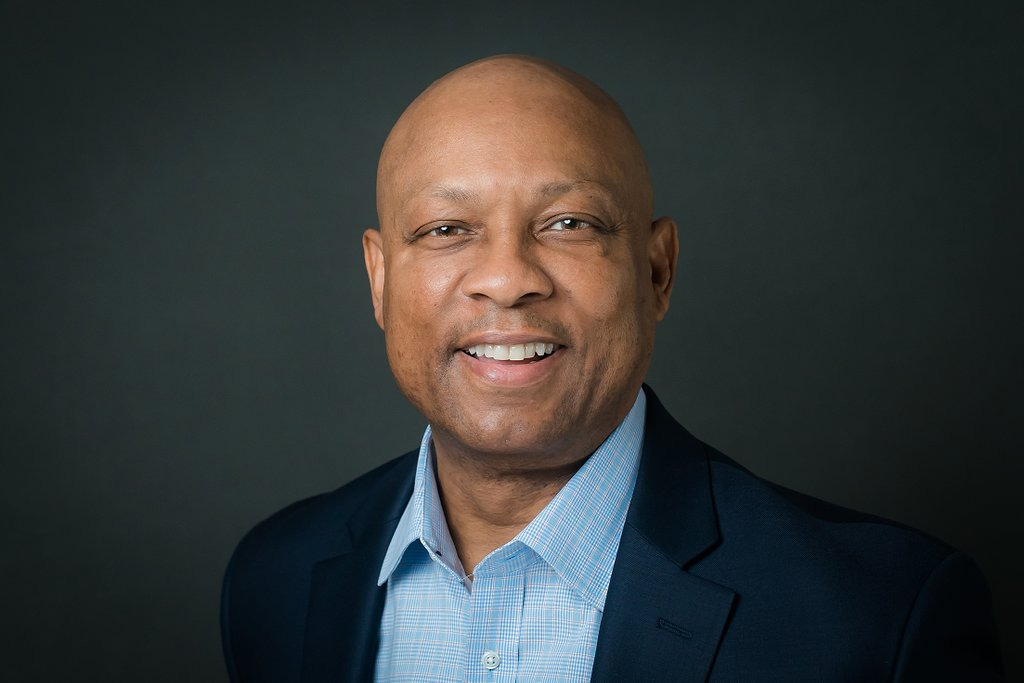 Jerry Butler has recently concluded 25 years as a Director of Player Development for the Chicago Bears, Denver Broncos, Cleveland Browns, and Buffalo Bills. Butler also coached wide receivers for the Cleveland Browns 1999-2001. Butler was one of the most productive receivers in the NFL during his nine-year (1979-1987) playing career. When Butler retired from the Bills following the 1987 season, he held several of the club’s all-time receiving marks, including two which still stand- most receiving yards in a game (255 vs. N.Y. Jets, on Sept. 23, 1979) and most touchdowns in a game (4 vs. N.Y. Jets, on September 23, 1979). Buffalo’s first-round draft choice in 1979, Butler received numerous accolades and awards, including recognition as the AFC Offensive Rookie-of-the-Year in 1979 and earned a Pro-Bowl selection in 1980.

Butler has established himself as a community leader. He was the Buffalo Bills- NFL “Man of Year” in 1981 and 1982, Buffalo Bills Ed Block Courage Award recipient in 1985, honored in 1983 by the Buffalo and Erie County YMCA with the Jackie Robinson Award. Butler is currently on the Board of Trustees for the “The Knox Project” in Chicago and previously on the board of Trustees Hilbert College, Hamburg, N.Y., and Athletes in Action Ministries, Buffalo, New York. Member of the Omega Psi Phi Fraternity.