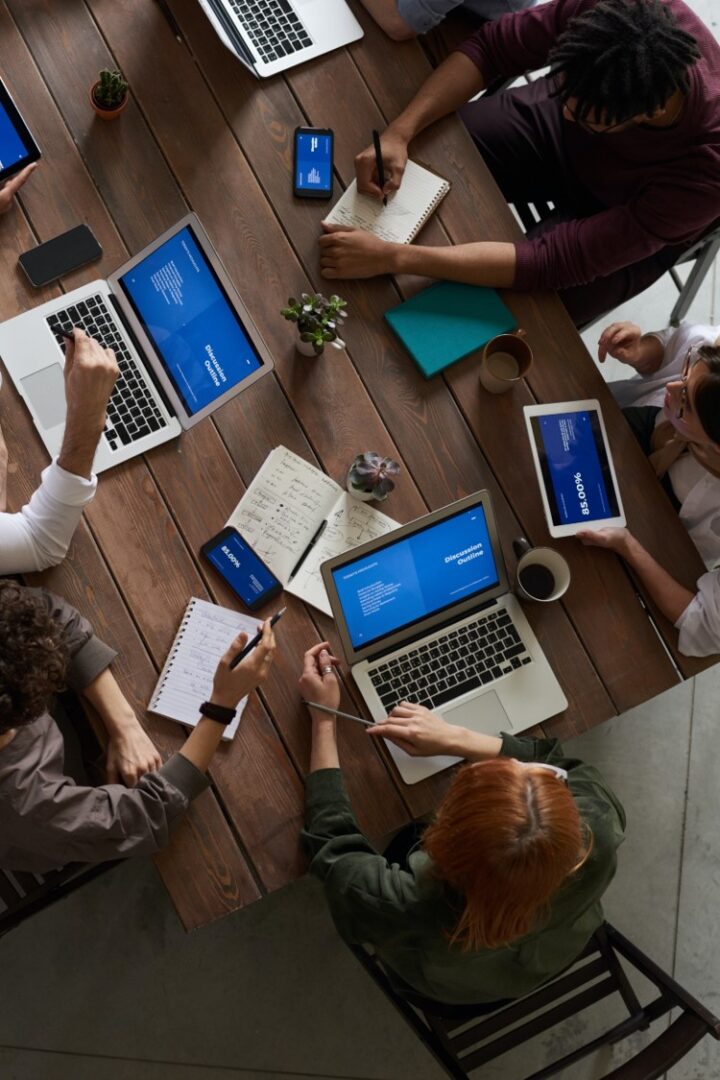 The Knox Project is an educational awareness program that emphasizes mutual respect and integrity between young adults and law enforcement by teaching new paradigms for communicating and interacting. We also offer young adults programs that deal with distracted driving, bullying, violence and mental health resources.

The Knox Project was founded in January of 2018, but the research and development of the Knox Project began several years before the initial establishment date. In 2013, Mr. Lenell Knox envisioned a program that could help solve the plethora of issues between police officers and minority youth and help black and brown teens make better decisions here in the city of Chicago.

To do the best that we can to steer them in the right direction and give them the un-watered-down truth about the consequences of their actions. This is the dedicated passion that Mr. Knox and his team have, and therefore the Knox Project was constructed around these parameters.

As far as building a better relationship between the police and the youth, there were two things that Mr. Knox strongly believed that was necessary, and they are Educating & Understanding. So, before designing the program, it was evident that the targeted audience must be open and willing to engage in a brief self-awareness course before educating them on each other's plight. Without the ability to be honest with yourself, that long-overdue level of empathy, understanding, and respect for another cannot possibly manifest itself. Mr. Knox believed that this is, and always has been, the much-needed ingredient for all parties to begin the healing process and break the cycle of traditional biases and mistrust. After years of analyzing the problem and trouble-shooting many of the failed existing methods and programs: the solution of The Knox Project was created by Mr. Knox and his team using their new, improved methods.